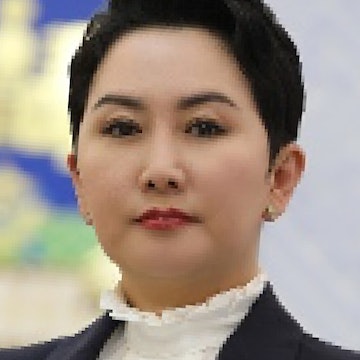 Born in 1973 in Bayankhongor Province, Mongolia.

University of Mongolia
2000 BBA, Institute of Finance and Economics, Mongolia

Since January 2021 Minister for Foreign Affairs of Mongolia