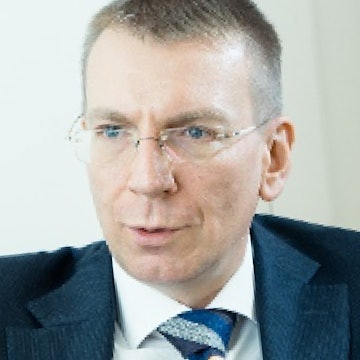 1991 - 1995 University of Latvia, Faculty of History and Philosophy, Bachelor’s degree

2005 - 01/2007 Office for organising the NATO Summit of Heads of State and Government, Office Manager

09/1996 - 05/1997 Ministry of Defence of the Republic of Latvia, Under Secretary of State for Defence Policy Matters

1995 - 03/1996 Ministry of Defence of the Republic of Latvia, Policy Department, Senior Desk Officer