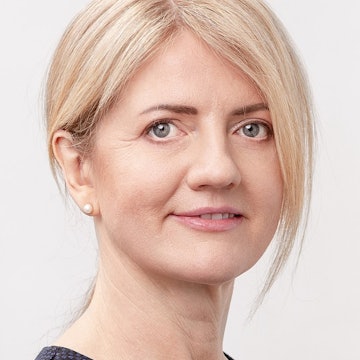 Minister of Foreign Affairs, The Republic of Estonia

Eva-Maria Liimets is the Minister of Foreign Affairs of the Republic of Estonia from 26 January 2021.

Eva-Maria Liimets was born on 31 May 1974 in Tallinn. She is divorced and a mother of one child.

Employment history and career
• From 2017–2021, she was the Ambassador in the Czech Republic with co-accreditation in Slovenia and Croatia.

• From 2017–2018, she was the Adviser to the European Department of the Ministry of Foreign Affairs.

• From 2009–2014, she was the Director of the Office of International Organisations of the Ministry of Foreign Affairs.

• From 2003–2006, she was the 2nd Secretary of the Political Department of the Ministry of Foreign Affairs.

Education
Eva-Maria Liimets graduated from the University of Tartu in 1996 with a degree in public administration and from the Estonian Business School in 2005 with a master’s degree in international business management. Her mother tongue is Estonian, but she is also fluent in English, German, Italian, and Russian.