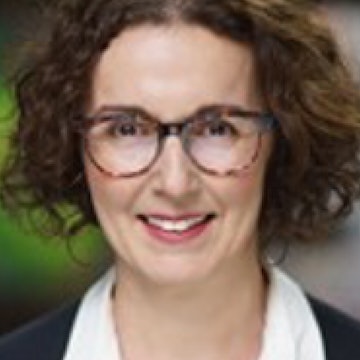 Marta Morgan is the Deputy Minister of Foreign Affairs at Global Affairs Canada. She was appointed to this position in May 2019. Prior to that, Ms. Morgan was Deputy Minister of Immigration, Refugees and Citizenship for three years. In that role she led the development of immigration policies and programs to support Canada’s economic growth, developed strategies to manage the significant growth in asylum claims and improved client service.

Ms. Morgan has had extensive leadership experience throughout her career in a range of economic policy roles both at Industry Canada and the Department of Finance. She provided leadership in telecommunications policy, spectrum policy, aerospace and automobile sectoral policy, and the development of two federal Budgets.

Ms. Morgan attended Lester B. Pearson College of the Pacific, she has a Bachelor of Arts (Honours) in Economics from McGill University and a Master in Public Policy from the John F. Kennedy School of Government at Harvard University.