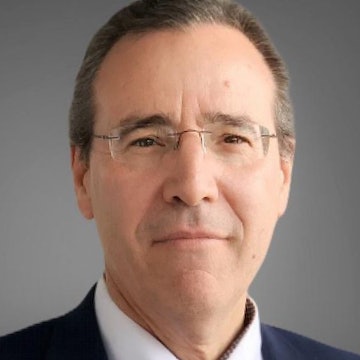 Deputy Director of the economic section, Permanent Mission of Germany to the

Head of the German Representative Office with the Palestinian Authority in

Deputy Permanent Representative, Permanent Mission of Germany to the United

Nations, working 2011 and 2012 as non-permanent member in the Security

Chairman of the 5th Committee of the General Assembly (Budgetary and

Administrative Issues) during the 67th GA

Regional Director for the Near and Middle East and the Maghreb, Federal