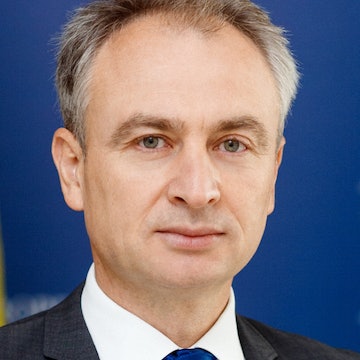 Ambassador of Moldova in Estonia